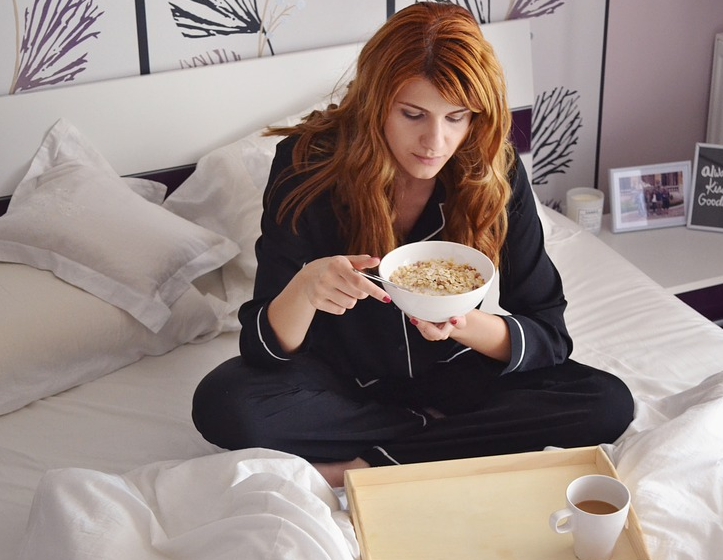 At least temporarily, the response to COVID-19 is altering America’s social fabric: teleworking, social distancing, and the shift of education from public schools to the privacy of living rooms and kitchen tables is the strange, new normal.

To better understand the effects of the pandemic on consumer habits and attitudes, Cary, NC-based Cotton Inc. polled 500 U.S. consumers. The responses are largely unsurprising: the majority of consumers are very concerned; some are spending more time shopping online; paying more attention to the news; spending more time on social media; and there is an increased interest in comfort, from food to apparel.

Here’s what they found:

As a result of the crisis, 71% of consumers say that they are watching more television; 67.2% say they are consuming more news; 62.8% claim they are wearing comfortable clothes more often; and 52.4% say that they eating more comfort food/snacks.

According to survey responses: 35.8% of consumers are spending more or significantly more money than they were before the crisis; roughly 30% of consumers (30.4%) say they are spending about the same amount of money; and slightly more than one-third of respondents (33.9%) claim to be spending less.

Consumers focus on staples during crisis