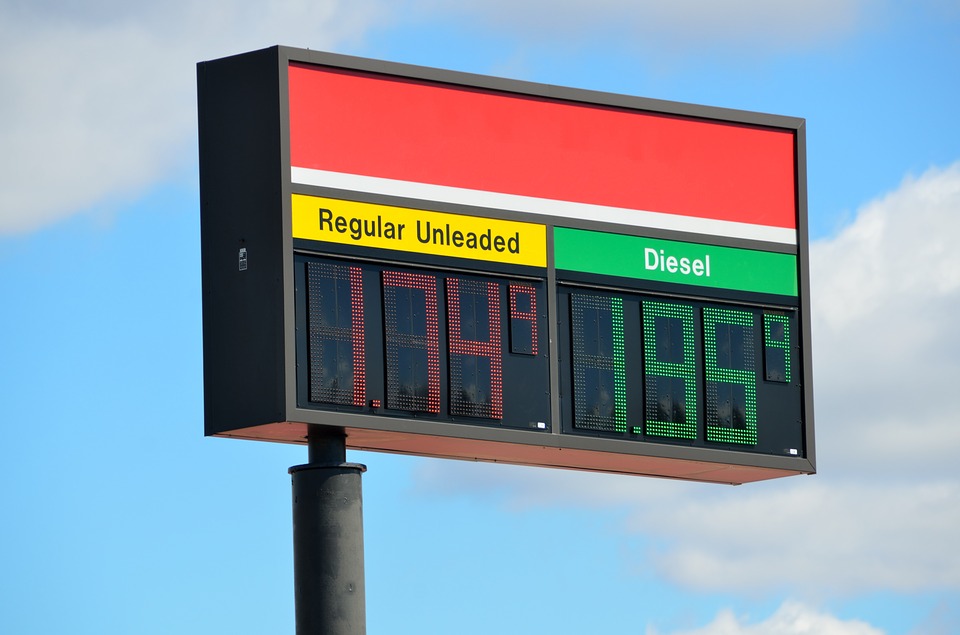 One economic bright spot, at a time when there seems to be a scarcity of them, is the continuing decline of fuel prices. Although difficult for oil producers, gas prices not since in a quarter-century are a boon for motorists who remain on the roads -- including many delivery drivers.

Low fuel prices could also aide an economic recovery as employees and companies attempt a return to pre-Coronavirus conditions once Stay-At-Home orders are lifted.

In the Carolina's and around the nation, pump prices continued to push less expensive with gasoline demand registering at its lowest point since 1993, and it is likely to push lower as Americans are urged to stay at home at least until the beginning of May.

“Crude oil prices started to increase at the end of last week,” said Tiffany Wright, AAA spokesperson. “However, given the decrease in demand, increases in crude aren’t likely to have an impact on gas prices in the near-term.”

Nationally, motorists are saving as much as 36 to 65 cents compared to a month ago and 67 cents to more than $1 per gallon compared to a year ago. Given the drop in crude oil and gasoline demand, which is expected to push even lower, refineries are reducing production in hopes this could help to balance the amount of gasoline supply in the country.

Domestic crude prices increased at the end of last week, following news that OPEC and its partners, including Russia, planned to hold an emergency meeting to discuss potential crude production cuts amid the global oversupply caused by COVID-19. Crude prices are likely to remain volatile this week until the meeting, where the market will be looking to see if production cuts are enacted and if they are drastic enough to curb the growing oversupply of crude in the global market.